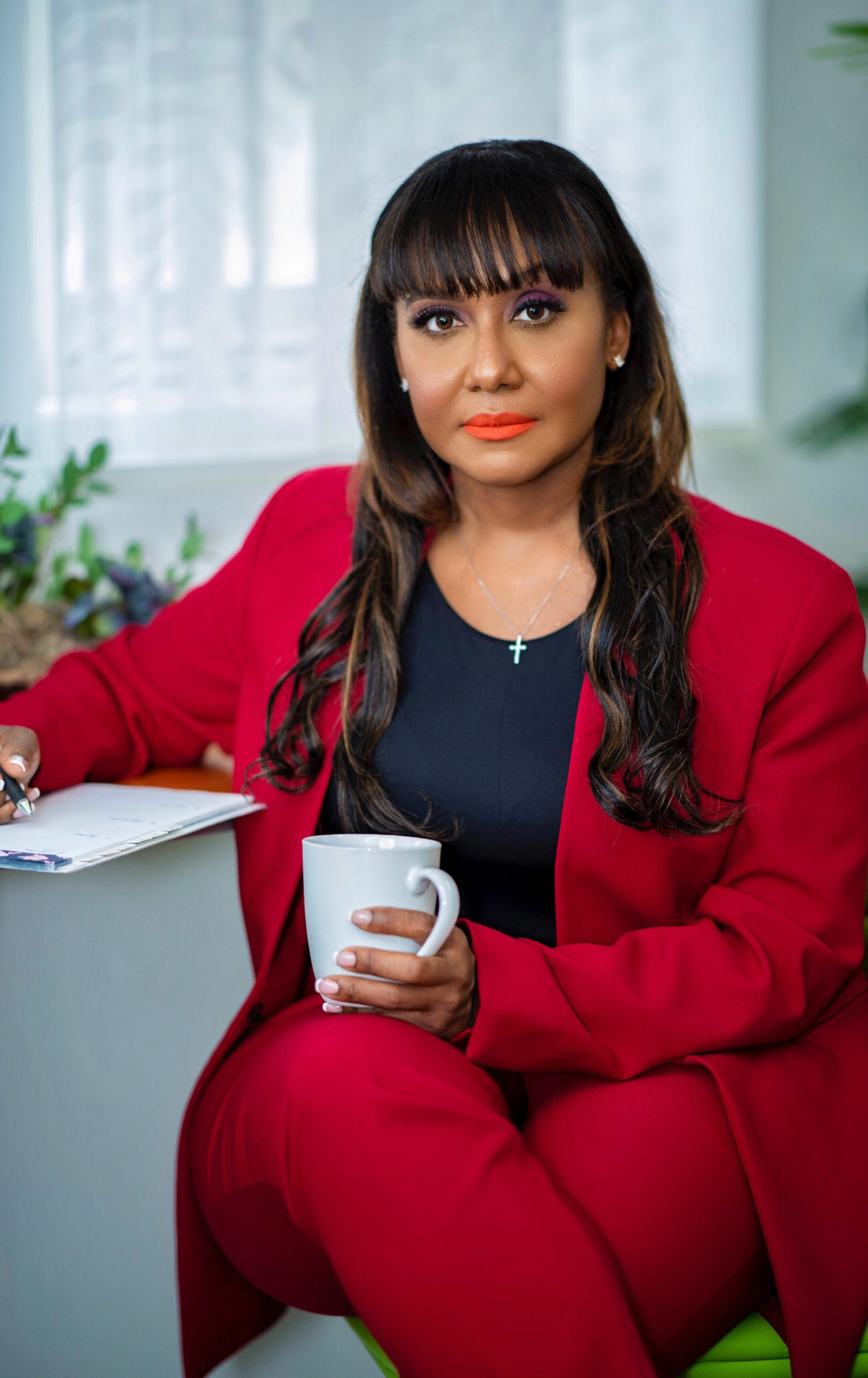 An accomplished nursing administrator, educator and professor, Jacqueline Cassagnol received a Master of Science Degree in Nursing Administration, and a Post Master Degree Certificate in Nursing Education from Mercy College. She is currently a PhD in Nursing student at Pace University. She is the founder and president of Worldwide Community First Responder (WCFR), Inc. She is also a founding member and past vice-president of the Greater Nanuet Chamber of Commerce, a Rockland Community Emergency Responsive Team (CERT) member, a Leadership Rockland (LR) member, a Haitian American Nurses Association (HANA) member, and a Sigma Theta Tau International (STTI) Honor Society of Nursing member. She was elected Nanuet Patch Mayor in August 2018.

As a result of Cassagnol’s experience in preparing for and assisting with victims of the 2010 Haiti earthquake, she founded WCFR, a non-profit organization, to provide health education, first aid, and disaster-preparedness training. She has presented locally, nationally and internationally at nursing conferences about WCFR and its collaboration with other non-profit organizations to improve global health outcomes. In addition, she has presented at International Research Congress Conferences in China, South Africa, and Ireland regarding health education and disaster preparedness projects that she initiated through WCFR in the United States and Haiti.

Cassagnol has been recognized with numerous distinguished awards for her community services. She was honored as a “rising star” by the Rockland Economic Development Corporation at the organization’s 13th Annual Forty Under 40 Reception. She was also honored as the “safe community” award winner by Volunteer New York at the organization’s 35th Annual Volunteer Spirit Awards Breakfast Benefit; as “nurse of the year” by March of Dimes at the organization’s Fifth Annual Nurse of the Year Gala in New York; and as the “nurse of the year and president’s choice” award winner by HANA of Rockland County, Inc. at the organization’s Seventh Annual Scholarships & Fundraising Awards Gala in New York; and as “founding member” by the Greater Nanuet Chamber of Commerce in New York. She was highlighted in the Spirits of Nurses’ Week by Rockland County Times in May 2017, named Hudson Valley Hero in June 2017, and featured Making an Impact in Rockland by the Journal News in November 2017. Recently, she was inducted in the New York Academy of Medicine in November 2018, won the Haitian American Young Citizen of the Year Award from the US Haitian Chamber of Commerce, Inc in March 2019, named New York Yankees Hero and honored as 2019 Caribbean American Healthcare Award recipient in June 2019, featured in the November 2019 issue of Good Housekeeping Magazine as a Hometown Hero, and won the Jefferson Award Bronze Medal of Honor from Pace University in November 2019.

I am a social person